Although understanding magit is not easy, so I'll show you how to rewrite commit messages you already commited on a local repository. You will eventually get the same result as you do with git rebase -i command. 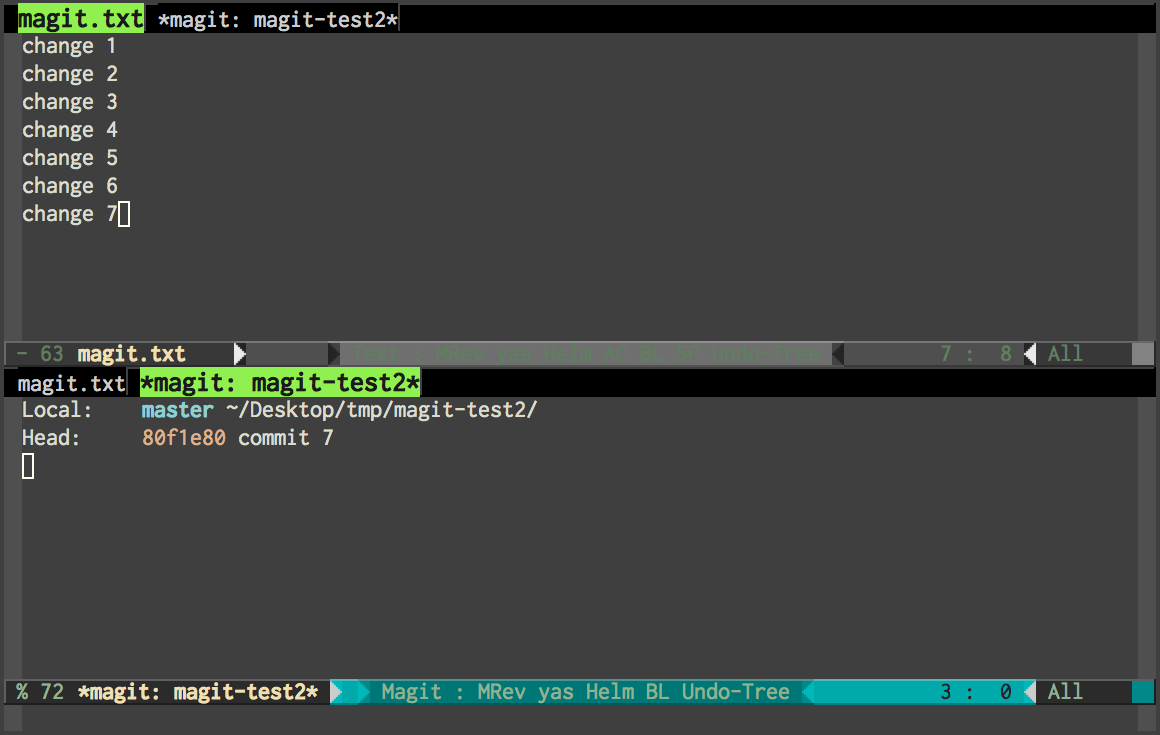 See the above screenshot. I have 7 commits already, and then run M-x magit-status, the magit status buffer will appear.

On the magit status buffer, press ll (alphabet l twice) to show the commit log buffer. I'd like to change commit message "commit 4" and "commit 5". Move the cursor to the line of "commit 4", press E to edit commits from the current commit through HEAD.

git-rebase-todo buffer will appeare with 4 commits. To only change the commit messages "commit 4" and "commit 5", type r on each commit to turn marking pick to reword.

You can also use other marking commands other than reword:

With done the marking, C-c C-c to start editing. If you want to cancel editing, go to the magit status buffer, press R in addition A to abort the process.

See the commit log buffer when you complete all the editings, 2 commit messages changed as planned :)

Note: You would need to check those changes won't affect the shared repository when you push to it.